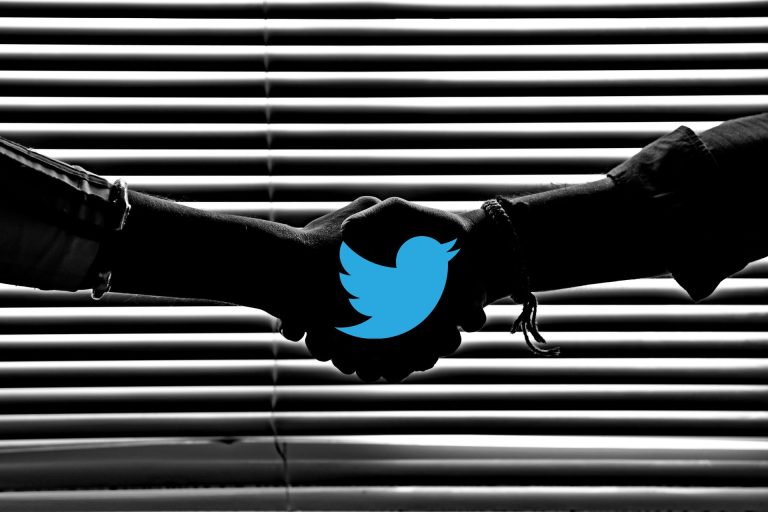 Who will be the new CEO of Twitter if Elon Musk takes the step-down poll seriously? In the poll, more than 10 million Twitter users expressed their desire for him to resign as Twitter CEO. Consequently, new Twitter CEO rumors immediately started. Mr.Beast, Jack Dorsey, and more… Several of the potential candidates have made their intentions clear, and others are the usual suspects for a position of this prominence.  Who will be the new […]