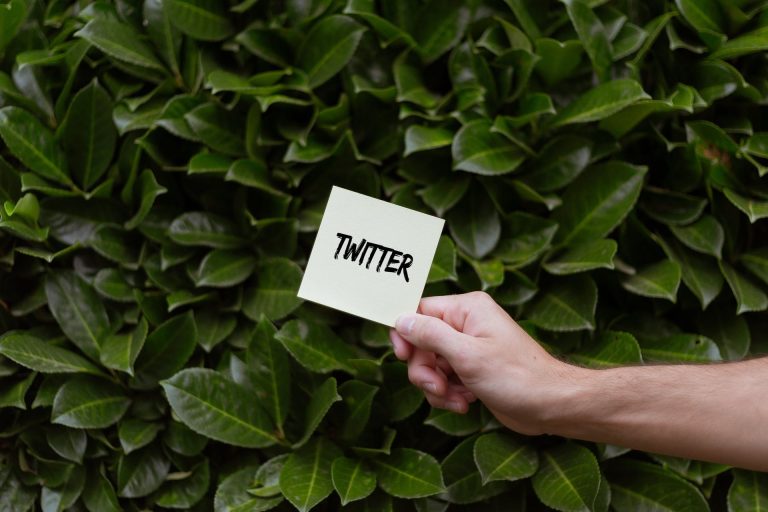 There’s a controversy going on all over the internet regarding the Twitter algorithm. SpaceX and Tesla CEO Elon Musk has ambitions toward making it open-source. What would be the advantages and disadvantages from a user perspective? Social media platforms are being heavily criticized for their content ranking algorithms. We discussed

Artificial intelligence is both Yin and Yang