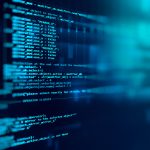 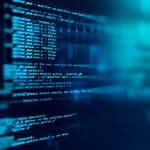 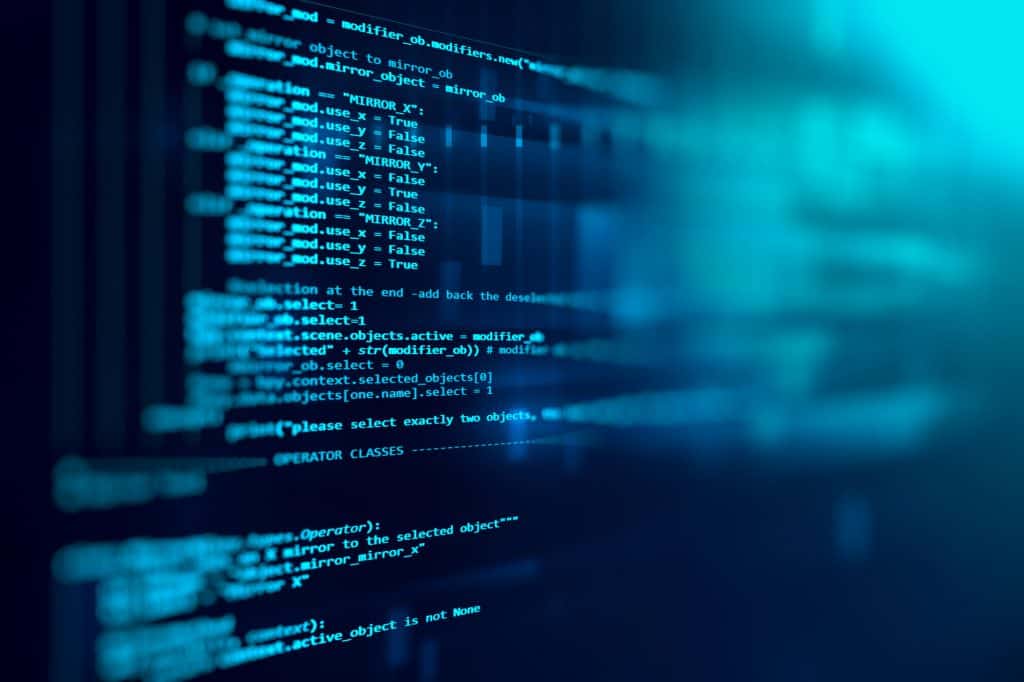 To keep pace with changing times, you need to know how to write and speak the New Technology

Ballerina was developed as a code-based alternative to configuration-based integration tools. It is one of the first languages that uses constructs geared towards cloud-native development. Ballerina is heavily influenced in its syntax from Java, Go and JavaScript. Its scripting is easy to learn, write, and modify, which makes it suitable for programmers who want to connect various web services all into one program.

Kotlin is an easy-to-learn, open-source, and swift language for Android app development which originated at JetBrains who are the makers of the popular IntelliJ IDEA IDE.  Kotlin is designed to be completely interoperable with Java. Android mobile development has been Kotlin-first since Google I/O in 2019. This emerging language offers features that developers ask for, effortlessly combining object-oriented and functional programming features within it.

Several Java apps are rewritten in Kotlin, since it addresses the major issues surfaced in Java. It has brand following too, with Coursera and Pinterest have already moved to Kotlin due to strong tooling support.

Dart is an object-oriented, open-source programming language developed by Google in 2011. It was conceived as an alternative to JavaScript. Dart is primarily aimed at mobile devices and the web, by the end of 2019, Dart’s developers announced its new version – Dart 2.6 with dart2native, which is an extension of its compiler set. According to the latest GitHub’s Octoverse report, Dart is gaining popularity among the developer community. Dart tops the list of the fastest-growing coding languages on GitHub in 2019.

Launched in June 2014, Crystal is often recognised as the younger sister of Ruby. Developed by more than 300 contributors with strong influences from Ruby in its syntax, Crystal serves as a general-purpose language which is object-oriented. Active developments of the language are still in progress today, while its syntax feels more natural to read and easy to write compared to its predecessor. Crystal is currently free and open-source software available for developers to edit, copy and modify according to their preference.

Go is fairly an emerging system-level programming language having its focused vocabulary and simple scoping rules. Go blends the best aspects of functional programming and object-oriented styles and is credited to be the fastest growing coding language on Github, touted to replace languages like Java and C++.

Go is the fifth most preferred language among developers today according to a stack overflow survey.

Created by Apple in 2014, Swift is an open-source general-purpose programming language. Often called the successor of Objective-C, Swift language is not limited to the Apple ecosystem alone and developers can use Swift to create apps for Linux too. Swift is based on Objective-C, its variables are type-safe, and the syntax is dramatically simplified. Swift aims to provide beginners with comfortable entry to programming. Apple even created its own learning app “Swift Playgrounds” to help users understand the details of the coding language.

Swift has already attracted a lot of attention from the developers and maintains the 9th place both in the PYPL ranking and the TIOBE Index as well as ranks 6th among most loved programming languages in the latest Stack Overflow list.

Developed by Mozilla, Rust is the system programming language and has achieved the top position in “The Most Loved” category of Stack Overflow’s 2016 and 2017 developer survey. The design of the code is very much similar to C++ and easy-to-learn syntax.

Rust is designed to be practical programming language, safe and concurrent, supporting imperative procedural as well as functional methods. Rust is not for developing apps for end users, but for hardware, more specifically for memory safety while maintaining performance.

A Guide to Your Future Data Scientist Salary

Contact Trace Me If You Can: Muzzle Your Data To Ensure Compliance