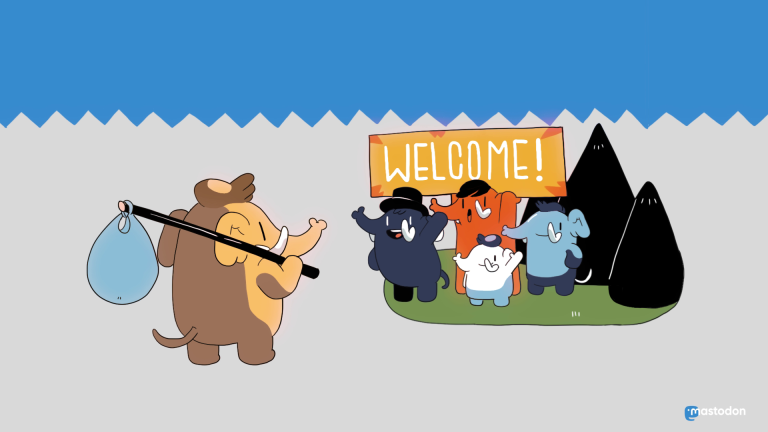 Can Mastodon social media be a Twitter alternative/replacement? Many users are leaving Twitter due to Elon Musk’s takeover, or at the very least, threatening to leave in favor of an alternative. Many users claim that their decision was motivated by either a dislike of Musk or concerns that his proposed