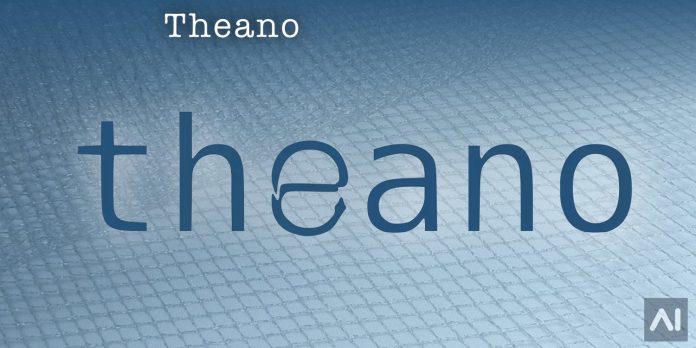 Theano is a numerical computation library for Python. In Theano, computations are expressed using a NumPy-esque syntax and compiled to run efficiently on either CPU or GPU architectures.

Theano is an open source project primarily developed by a machine learning group at the Université de Montréal.

On 28 September 2017, Pascal Lamblin posted a message from Yoshua Bengio, Head of MILA: major development would cease after the 1.0 release due to competing offerings by strong industrial players. Theano 1.0.0 was then released on 15 November 2017.