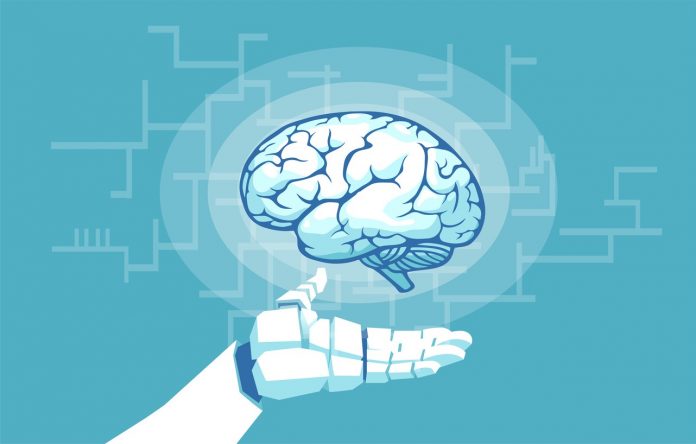 In a decade people will become more dependent on artificial intelligence (AI) in the complex digital environments.

Technology headed by AI has been instrumental in augmenting human capacities and reinventing human lifestyle. Code-driven systems integrating information and connectivity have ushered a new era which was previously unimagined bringing untapped opportunities and unprecedented threats.

Technology experts across the world have predicted that networked artificial intelligence will amplify human effectiveness besides threating human autonomy, and capabilities. We are not far from the age of super intelligent AI where algorithms may match or even exceed human intelligence and capabilities on tasks which involve complex decision-making, sophisticated analytics, pattern recognition, reasoning and learning, language translation, visual acuity and speech recognition

The Concerns behind the Rise of AI

Modern enterprises generate data and most of that still battles against data abuse. Most AI tools are and will be dominated by companies and governments who are striving for profits or power. This leaves data silos and data lakes open rising fears of security against data mishandling.

Though many see AI to augment human capacities but some even predict the opposite. The increasing dependence on machine-driven networks may diminish human cognitive abilities to think for themselves, interact effectively with others and take decisions independent of automated systems.

• Trade-off for the Inevitable

As AI algorithms have taken over decision making and predictions, humans may experience a loss of control over their ability to think and act. Decision-making on key aspects is automatically ceded to code powered “black box” tools. The drag and drop tools are not making decisions easy, as users know the context but do not understand the logic behind why the tools work. Thus, in this context, privacy and the power over choice; are scarified with no control over the processes.

Artificial Intelligence for the Next Decade

AI and allied technologies have already achieved superhuman performance in a juncture of areas, and it is beyond doubt that their capabilities will improve over the years, probably very significantly in 10 years from now, by 2030. Aided by an access to vast data troves, bots powered by intelligent automation will surpass humans in their ability to take complex decisions. AI will drive a vast range of efficiency optimizations especially into highly rule-based chores which involve manpower.

Newer generations of citizen data scientists will become more and more dependent on networked AI structures and processes.  Networked interdependence will, increase an enterprise’s vulnerability to cyberattacks. There will be a sharp gap between the digital ‘haves’ and ‘have-nots,’ especially those who are technologically dependent digital infrastructures. The next question will be to answer the ‘commanding heights’ of the digital network infrastructure’s ownership and control.

Artificial Intelligence is empowering the ability for autonomous operation and the first thing which comes to mind is autonomous vehicles, but the applications are limitless. The combination of natural language processing, predictive analytics, and the world of intelligent sensors powered by IoT have had a pervasive impact in our daily lives.

Summing up, AI will be an integral component of an enterprise experience. Organisations will increasingly use and sometimes rely on AI systems to enhance their daily interactions with each other. In the next decade, AI will propel the powers of language translation and augmented creativity bringing a new dimension into digital transformation.

The post The future of Artificial Intelligence and what it means to the Enterprise? appeared first on Analytics Insight.