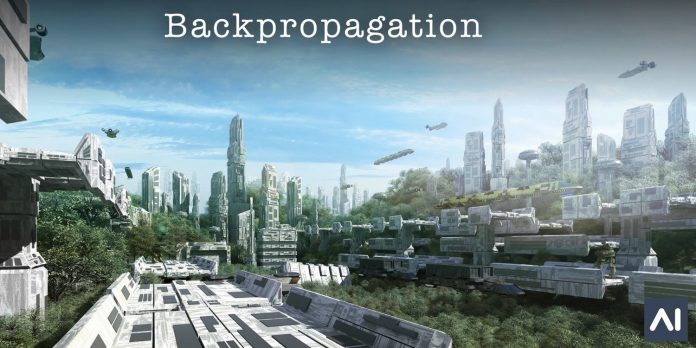 The goal of any supervised learning algorithm is to find a function that best maps a set of inputs to their correct output. The motivation for backpropagation is to train a multi-layered neural network such that it can learn the appropriate internal representations to allow it to learn any arbitrary mapping of input to output.

What’s actually happening to a neural network as it learns?

Backpropagation is a generalisation of the delta rule to multi-layered feedforward neural networks, made possible by using the chain rule to iteratively compute gradients for each layer. It is closely related to the Gauss–Newton algorithm and is part of continuing research in neural backpropagation.