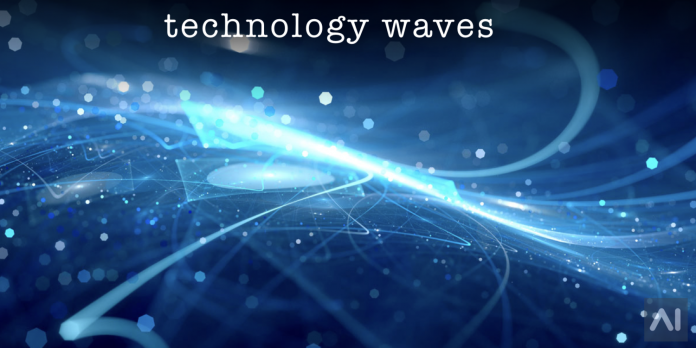 I was doing some research into AI vs BI and stumbled upon some interesting comparisons. Using Google Trends I had a look at the international search volumes across all knowledge domains for several hot technology topics since 2001.

Please take this data with a grain of salt as there are some inbuilt biases that would have to be analysed in more detail for more insights and nuanced analysis beyond my initial observations.

Business Intelligence is Declining, or Is It?

While on a first glance it is obvious that the searches for business intelligence are in a steady decline since at least 2001 I don’t think that reflects actual interest levels in BI in general. I suspect the fact that BI is becoming more sophisticated and diversified in focus, terms like data science, data visualisation, data analytics and others that show steady small/medium inclines are taking away a share of the general BI searches – the overall search volume for all BI related terms are in a steady/solid, arguably even accelerating, incline.

Cloud Computing is Declining, or Is It?

The strong climb in cloud computing searches from 2008-2012 followed by a equally strong drop to lower levels of searches does not, in my opinion, mean that cloud computing is on the decline. I actually think the initial offering of cloud computing services like Amazon’s AWS sparked a lot of interest since 2008 and by 2012 it had lost a lot of it’s new sheen. Search volumes declined thereafter as cloud computing became “normal” and as with BI a diversification and focus on other nuanced topics explain the search behaviour.

Since 2011 big data has been a very hot topic and after initial strong growth in interest levels it is still steadily growing.

Rise and Resurrection of Artificial Intelligence

Dramatically increased compute capacity in the cloud paired with technology advancements, reductions in the cost of computing because of the cloud (i.e. lowered TCO – total cost of ownership), the introduction of new/better AI theories & techniques like backpropagation and the availability of vast amounts of data, most often in the cloud too, has after the drop in the early 2000s lead to a dramatic trend reversal towards strong growth in the AI space. This in tandem brought with it a very strong growth in the searches related to machine learning and deep learning, which was not the case in the early 2000s – likely because the emphasis there was on other aspects of AI like expert systems and non-neural-network approaches to AI.

(Tip: Skip the first two minutes if you don’t like commercials.) Microsoft: “Equip your organization today for the future of data analytics. See how users of Microsoft Power BI, for example, can experience their data in a natural way by simply asking questions and getting answers with stunning interactive visuals.”

What Do You Think?

I would love to hear your opinion in the comments below. Thanks, Steve