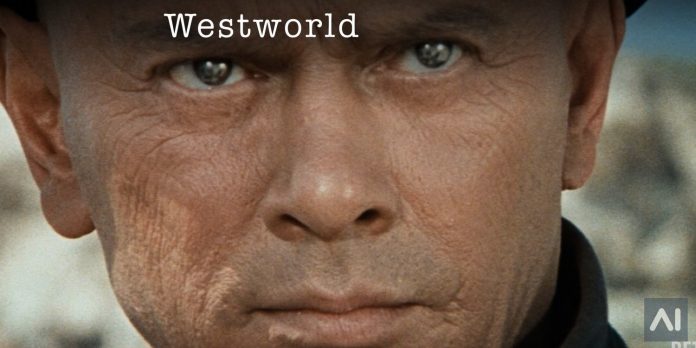 Westworld is a 1973 American science fiction Western thriller film written and directed by novelist Michael Crichton about amusement park androids that malfunction and begin killing visitors. It stars Yul Brynner as an android in a futuristic Western-themed amusement park, and Richard Benjamin and James Brolin as guests of the park.

The film served as Crichton’s first theatrical feature. It was also the first feature film to use digital image processing, to pixellate photography to simulate an android point of view.