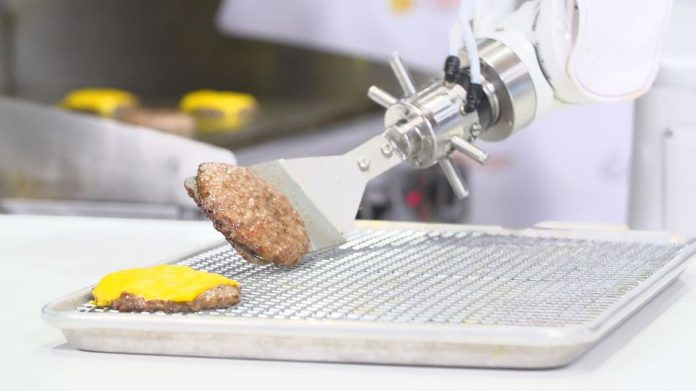 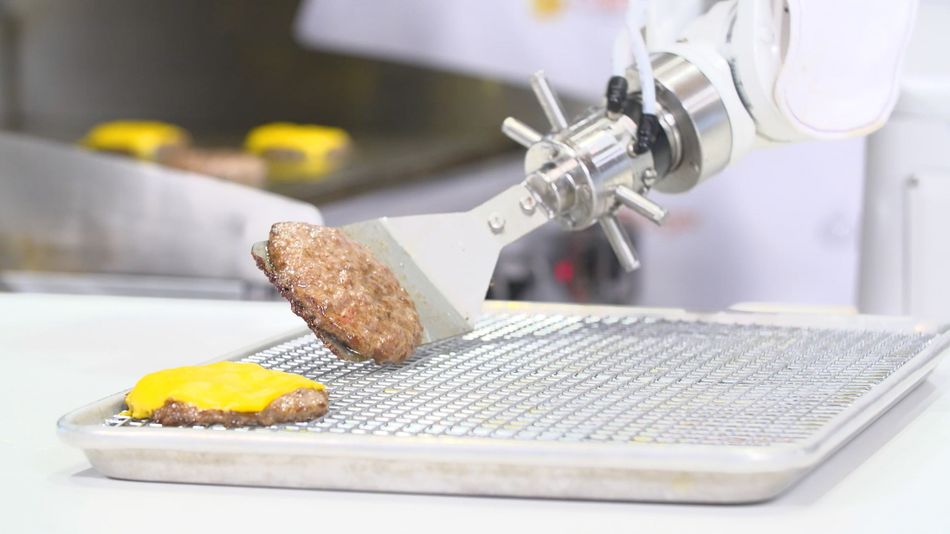 Move over human grill cooks, White Castle is teaming up with Miso Robotics to test an automated sous-chef. The aptly named Flippy—an AI-enabled kitchen assistant—is set to join the staff at a Chicago-area burger joint for a trial run that could usher in a new era of robot hash slingers.

Since its unveiling in 2018, Flippy has cooked more than 40,000 pounds of fried food—including 9,000 sandwiches at LA’s Dodger Stadium, the Arizona Diamondbacks’ Chase Field, and two CaliBurger locations, where it works alongside humans to increase productivity and consistency.

“I think automation is here to stay and this is the first example of a really large credible player starting down that journey,” Miso Robotics CEO Buck Jordan told TechCrunch of the White Castle collab. Engineers are working to install the latest version of Flippy at an undisclosed location in Chicago, where the mechanical fry cook will be integrated into the restaurant’s point-of-sale system, allowing it to get to work as soon as an order is placed. Customers in the Windy City can keep an eye out for Flippy starting in September. Read more…

Climbing to the top: Why it’s time to reappraise your auction strategy