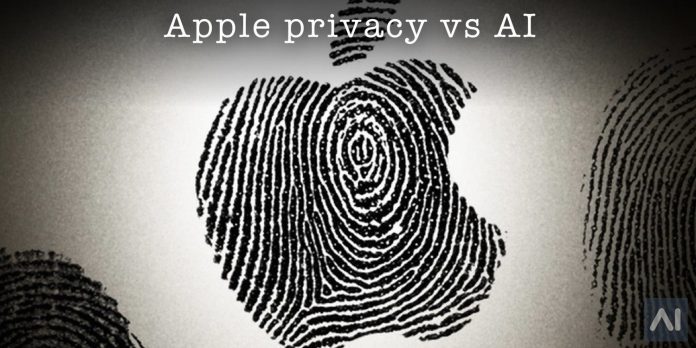 Apple is known for their firm stance the preservation of their customers’ privacy, but could it become a hindrance to their AI development goals? According to MIT Technology Review’s San Francisco bureau chief Tom Simonite, the company’s philosophy surrounding privacy might become a stumbling block to their AI goals.

At the 2017 Apple Worldwide Developers Conference, Apple’s Software chief Craig Federighi introduced Apple’s stepping into the AI game, he said, “We want to make powerful machine learning easy for you to incorporate in your apps.”

However, Apple’s Siri, one of the first personal assistants in the market, and one that still one of the most popular ones has fallen behind rivals over the last year or so.