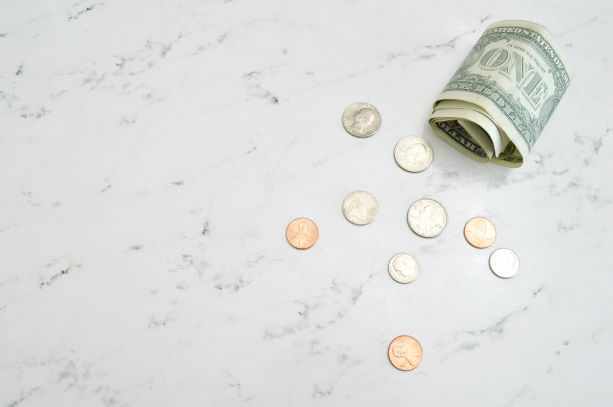 It’s getting harder and harder to ignore big data. Over the past couple of years, we’ve all seen a spike in the way businesses and organizations have ramped up harvesting pertinent information from users and using them to make smarter business decisions. But big data isn’t just for capitalistic purposes — it can also be utilized for social good.

Nathan Piccini discussed in a previous blog post how data scientists could use AI to tackle some of the world’s most pressing issues, including poverty, social and environmental sustainability, and access to healthcare and basic needs. He reiterated how data scientists don’t always have to work with commercial applications and that we all have a social responsibility to put together models that don’t hurt society and its people.

When it comes to using data for social responsibility, one of the most effective ways of dispensing information is through data visualization. The process involves putting together data and presenting it in a form that would be more easily comprehensible for the viewer.

No matter how complex the problem is, visualization converts data and displays it in a more digestible format, as well as laying out not just plain information, but also the patterns that emerge from data sets. Maryville University explains how data visualization has the power to affect and inform business decision-making, leading to positive change. With regards to the concept of income inequality, data visualization can clearly show the disparities among varying income groups. Sociology professor Mike Savage also reiterated this in the World Social Science Report, where he revealed that social science has a history of being dismissive of the impact of visualizations and preferred textual and numerical formats. Yet time and time again, visualizations proved to be more powerful in telling a story, as it reduces the complexity of data and depicts it graphically in a more concise way.

Take this case study by computational scientist Javier GB, for example. Through tables and charts, he was able to effectively convey how the gap between the rich, the middle class, and the poor has grown over time. In 1984, a time when the economy was booming and the unemployment rate was being reduced, the poorest 50% of the US population had a collective wealth of $600 billion, the middle class had $1.5 trillion, and the top 0.001% owned $358 billion. Three decades later, the gap has stretched exponentially wider: the poorest 50% of the population had negative wealth that equalled $124 billion, the middle class owned wealth that valued $3.3 trillion, while the 0.001% had a combined wealth of $4.8 trillion. By having a graphical representation of income inequality, more people can become aware of class struggles than when they only had access to numerical and text-based data.

The New York Times also showed how powerful data visualization could be in their study of a pool of black boys raised in America and how they earned less than their white peers despite having similar backgrounds. The outlet displayed data in a more interactive manner to keep the reader engaged and retain the information better. The study followed the lives of boys who grew up in wealthy families, revealing that even though the black boys grew up in well-to-do neighborhoods, they are more likely to remain poor in adulthood than to stay wealthy. Factors like the same income, similar family structures, similar education levels, and similar levels of accumulated wealth don’t seem to matter, either. Black boys were still found to fare worse than white boys in 99 percent of America come adulthood, a stark contrast from previous findings.

Vox also curated different charts collected from various sources to highlight the fact that income inequality is an inescapable problem in the United States. The richest demographic yielded a disproportional amount of economic growth, while wages for the middle class remained stagnant. In one of the charts, it was revealed that in a span of almost four decades, the poorest half of the population has seen its income plummet steadily, while the top 1 percent have only earned more. Painting data in these formats adds more clarity to the issue compared to texts and numbers.

There’s no doubt about it, data visualization’s ability to summarize highly complex information into more comprehensible displays can help with the detection of patterns, trends, and outliers in various data sets. It makes large numbers more relatable, allowing everyone to understand the issue at hand more clearly. And when there’s a better understanding of data, the more people will be inclined to take action.

Empathy, creativity, and accelerated growth: the surprising results of a technology MBA program