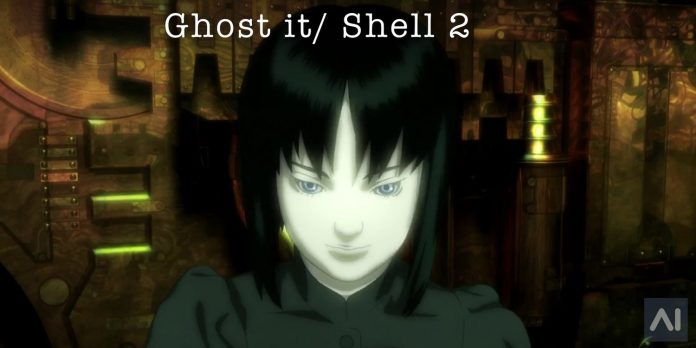 With a story loosely connected to the manga by Masamune Shirow, the film was written and directed by Ghost in the Shell director Mamoru Oshii. This film makes many allusions and references to other famous works, such as The Future Eve.

Batô is a living cyborg. His whole body, even his arms and legs, are entirely man-made. What only remains are traces of his brain and the memories of a woman. In an era when the boundary between humans and machines has become infinitely vague, Humans have forgotten that they are humans. This is the debauchery of the lonesome ghost of a man, who nevertheless seeks to retain humanity. Innocence… Is what life is.