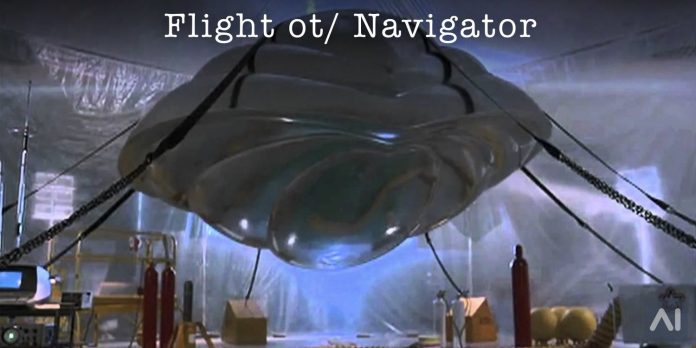 Flight of the Navigator is a 1986 American science fiction adventure film directed by Randal Kleiser and written by Mark H. Baker, Michael Burton and Matt MacManus. The film stars Joey Cramer as David Freeman, a 12-year-old boy who is abducted by an alien spaceship and finds himself caught in a world that has changed around him.