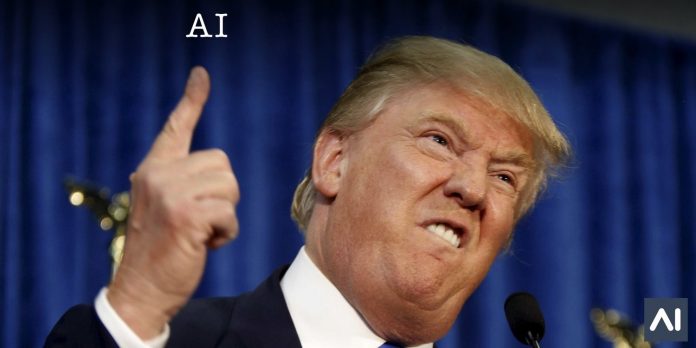 The administration will be assigning federal agencies specific timelines for “deliverables” and expects to release more information about the initiative in the next six months.

The initiative is following at least 18 other countries that have announced their own artificial intelligence strategies.

The five “key pillars” of the American AI Initiative are:

In my (Steve) opinion this might not be needed, but it is also not necessarily a bad thing. Government departments can be slow to move at times but with the right motivation great things can be achieved (see the Moon landings). It certainly will lead to easier justification of AI budgets in the US government which in turn should be an additional boost to the AI industry I am in. I also won’t be surprised if Donald Trump will want to claim he was the sole reason AI was a success in the US. We shall see on Twitter how that pans out.