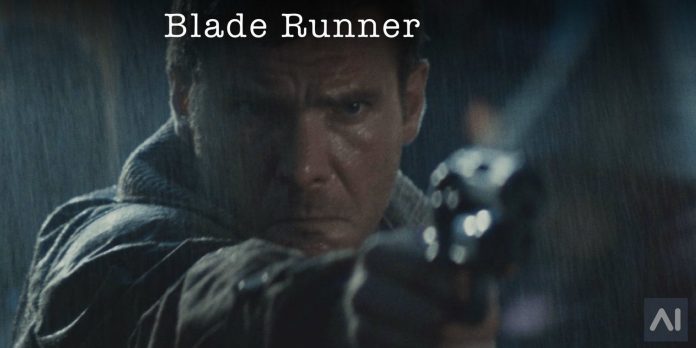 Blade Runner is a 1982 American neo-noir science fiction film directed by Ridley Scott, written by Hampton Fancher and David Peoples, and starring Harrison Ford, Rutger Hauer, Sean Young, and Edward James Olmos. It is a loose adaptation of the 1968 novel Do Androids Dream of Electric Sheep? by Philip K. Dick. The film is set in a dystopian Los Angeles in 2019 and depicts a future in which synthetic humans known as replicants are bioengineered by the powerful Tyrell Corporation to work on off-world colonies. When a fugitive group of replicants led by Roy Batty (Hauer) escape back to Earth, burnt-out cop Rick Deckard (Ford) reluctantly agrees to hunt them down. During his investigations, Deckard meets Rachael (Young), an advanced replicant who causes him to question his work.

Blade Runner polarized critics; some praised its thematic complexity and visuals, while others were displeased with its unconventional pacing and plot, but it became an acclaimed cult film and is now regarded as one of the all-time best science fiction movies. Hailed for its production design depicting a “retrofitted” future, Blade Runner remains a leading example of neo-noir cinema.

The film has greatly influenced many science fiction films, video games, anime, and television series. The film brought the work of Philip K. Dick to the attention of Hollywood, and several later films were based on his work. A sequel, Blade Runner 2049, was released in October 2017.

Seven versions of Blade Runner exist as a result of controversial changes made at the request of studio executives.

When I recently watched the movie again I was so impressed with the visuals/imagery that I thought it would be cool to share some screenshots with you. You have got to rent or buy this movie! 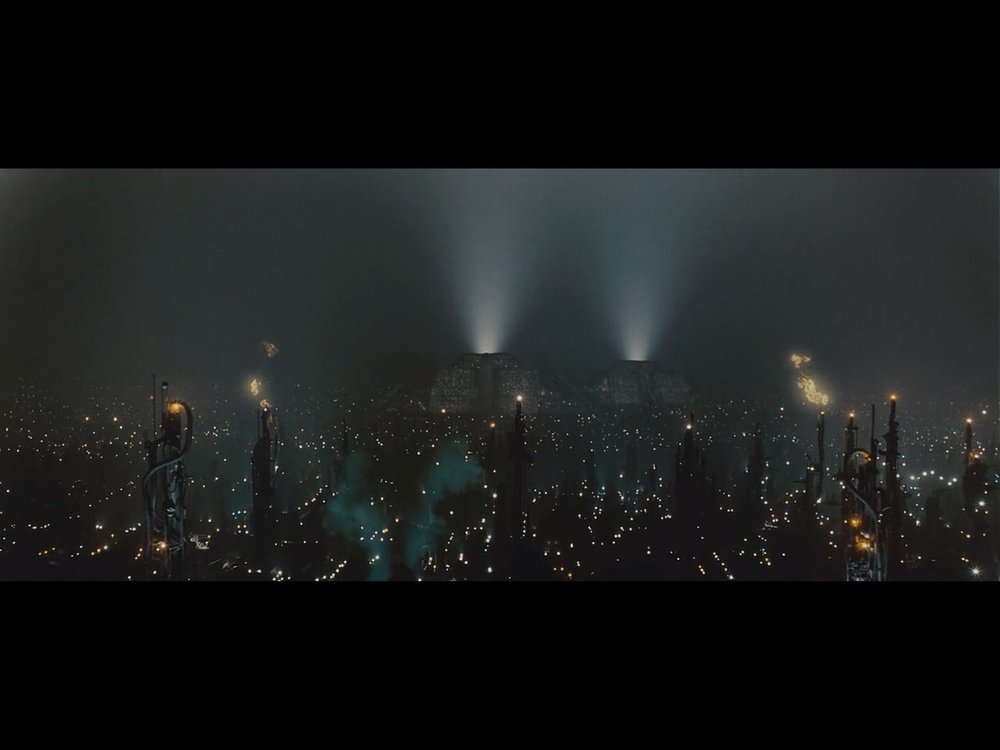 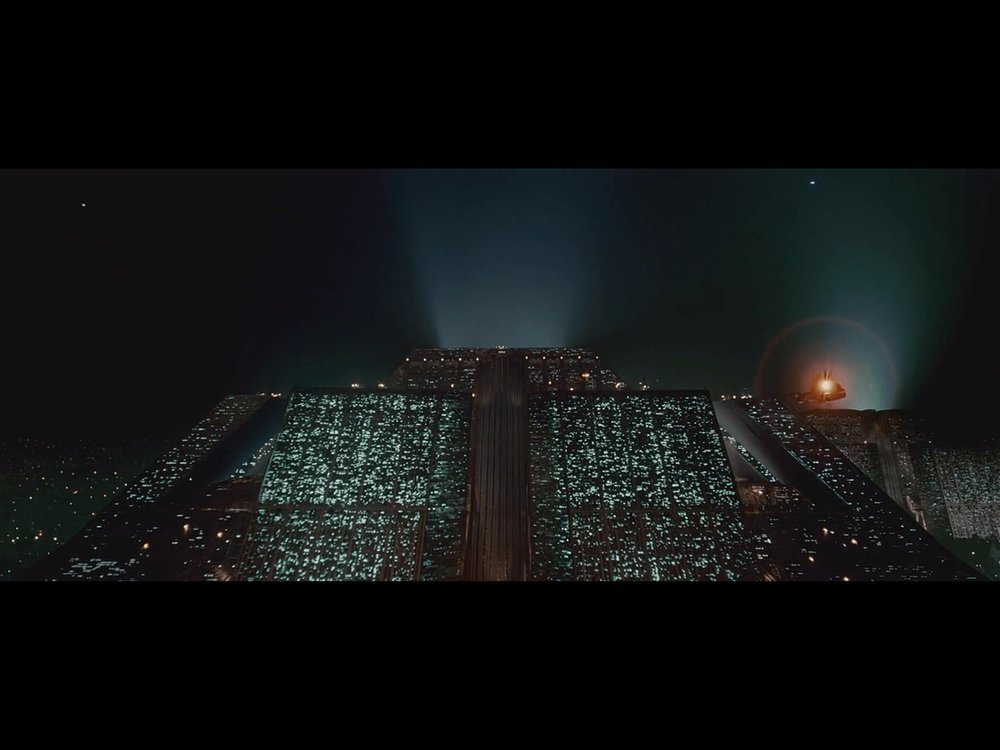 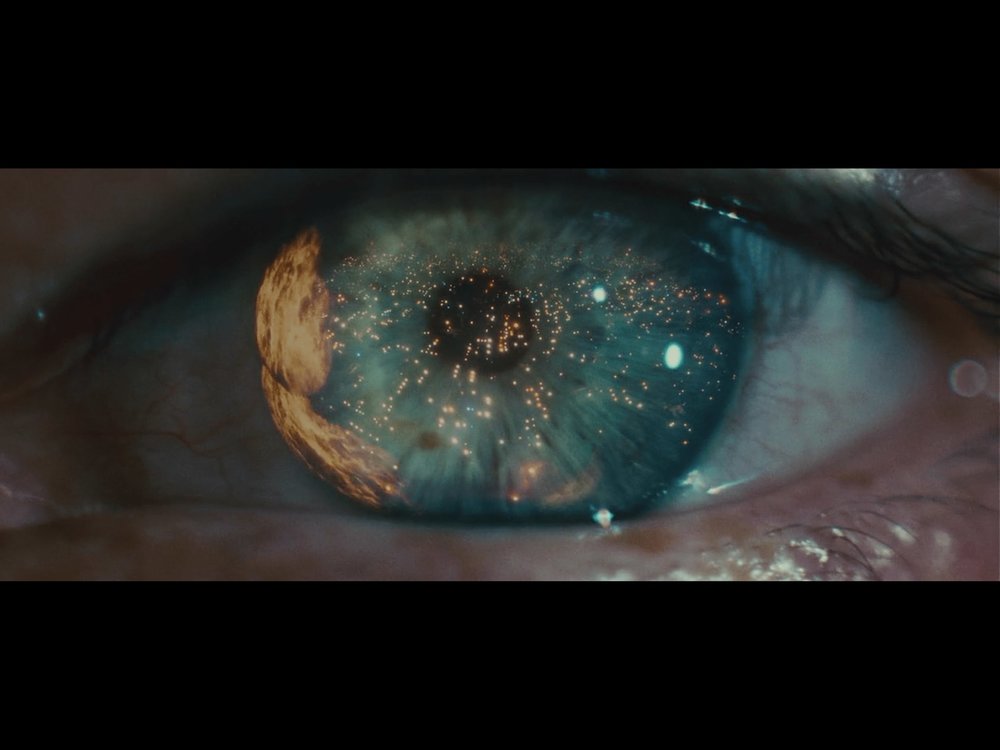 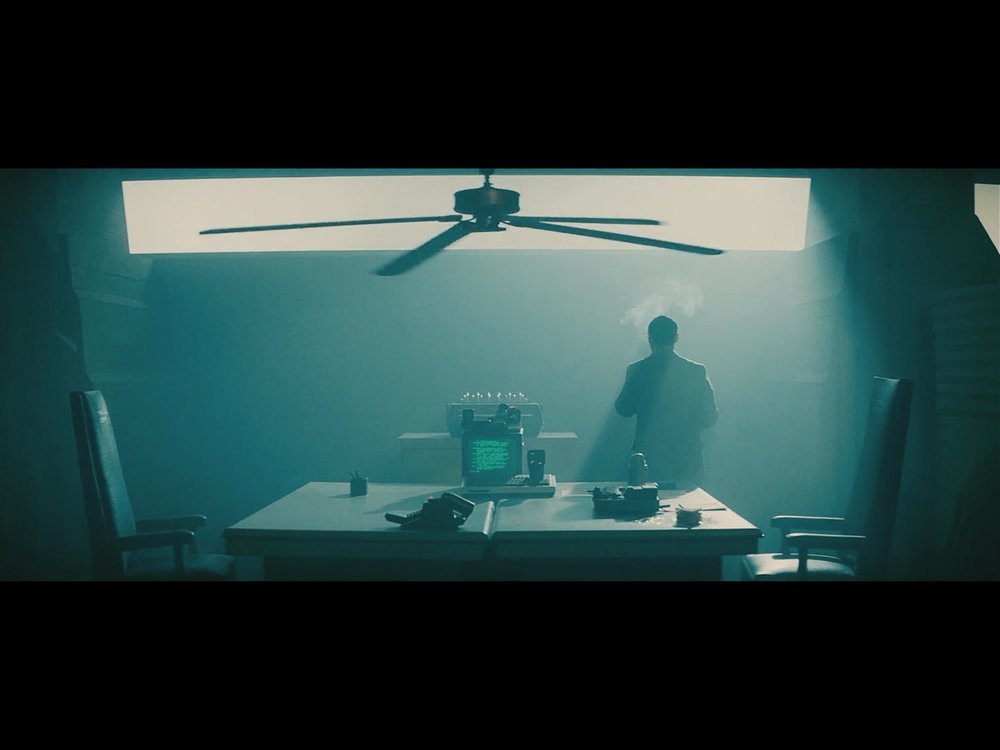 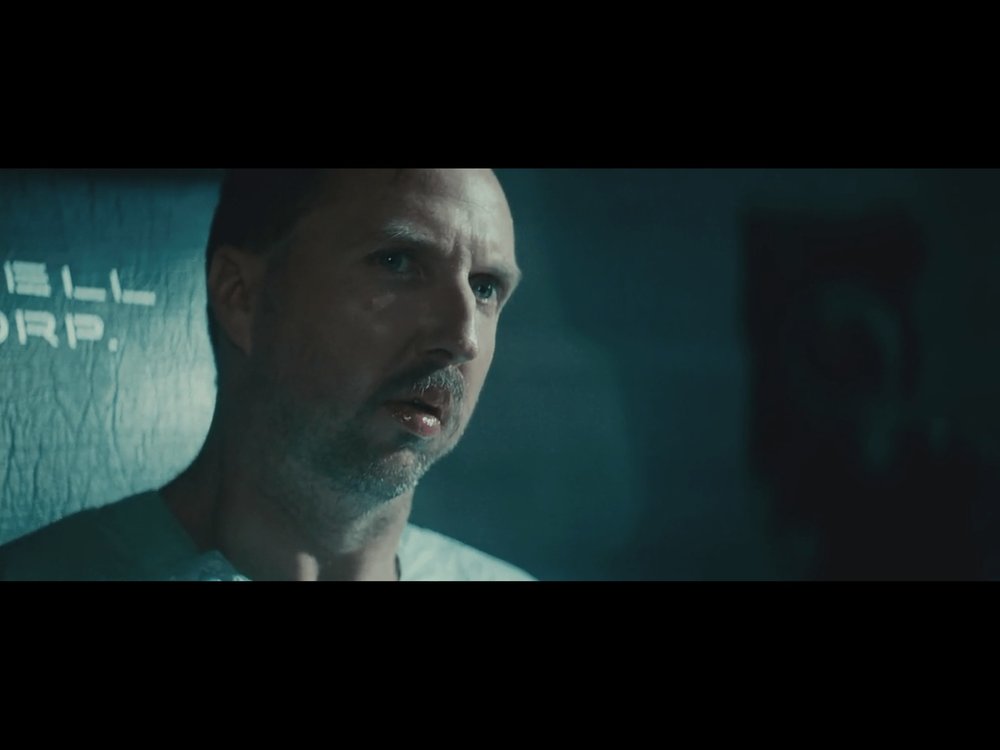 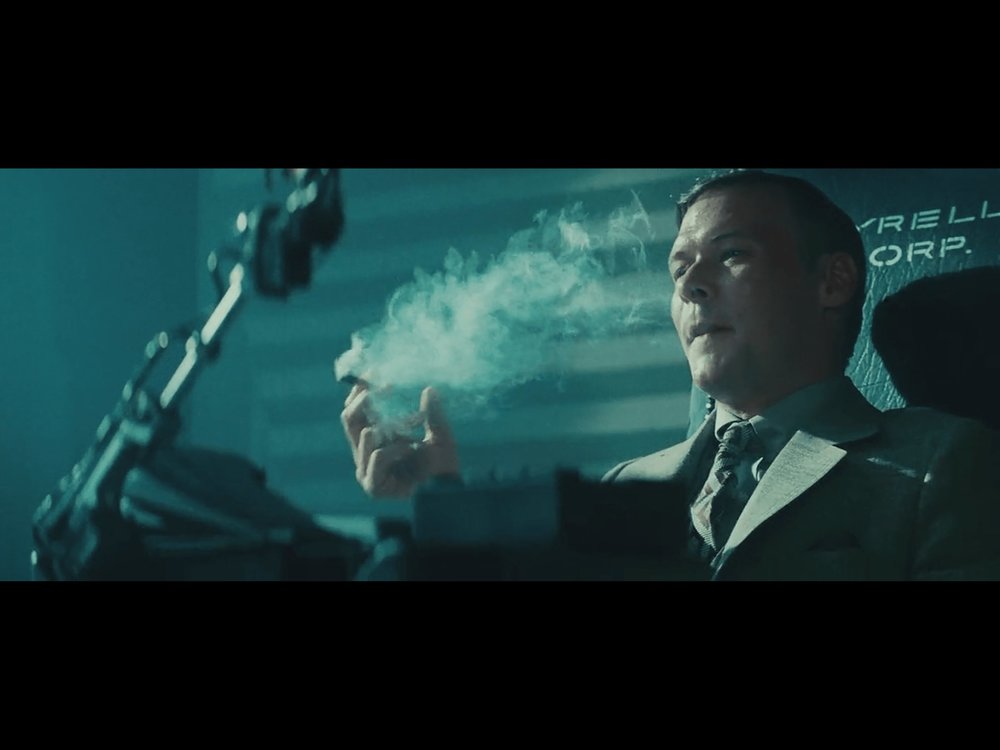 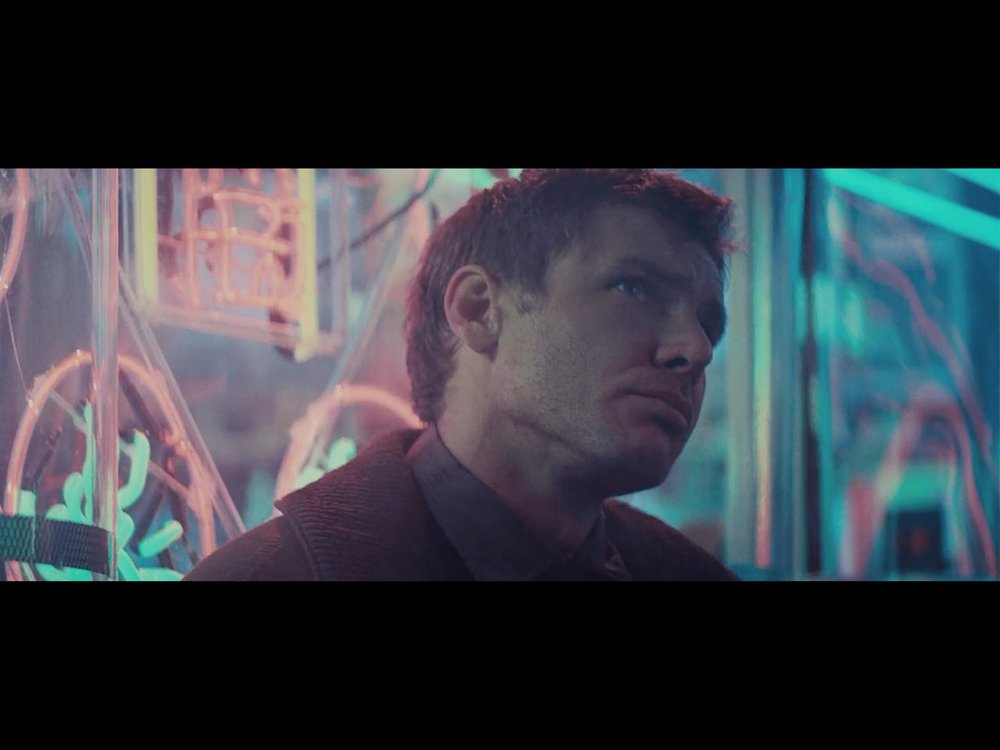 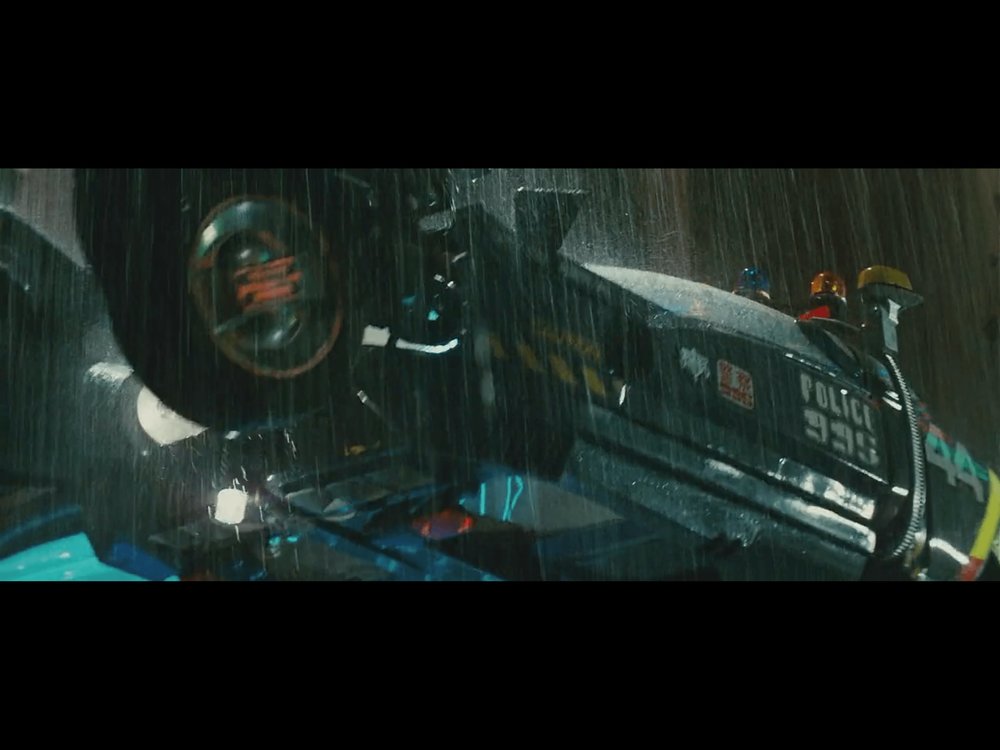 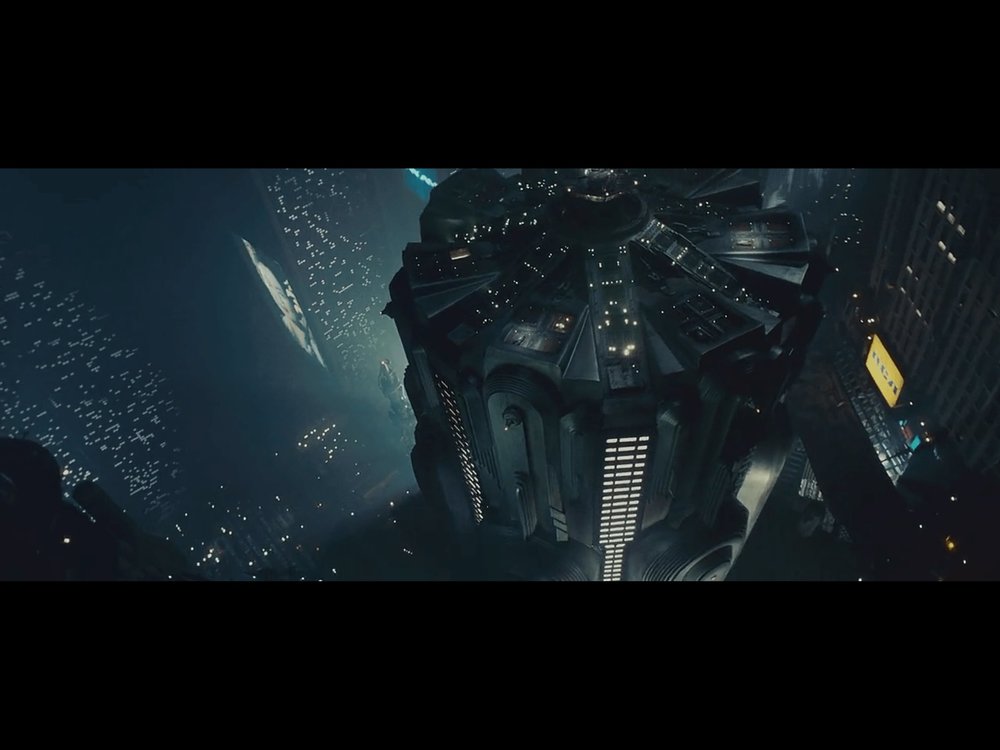 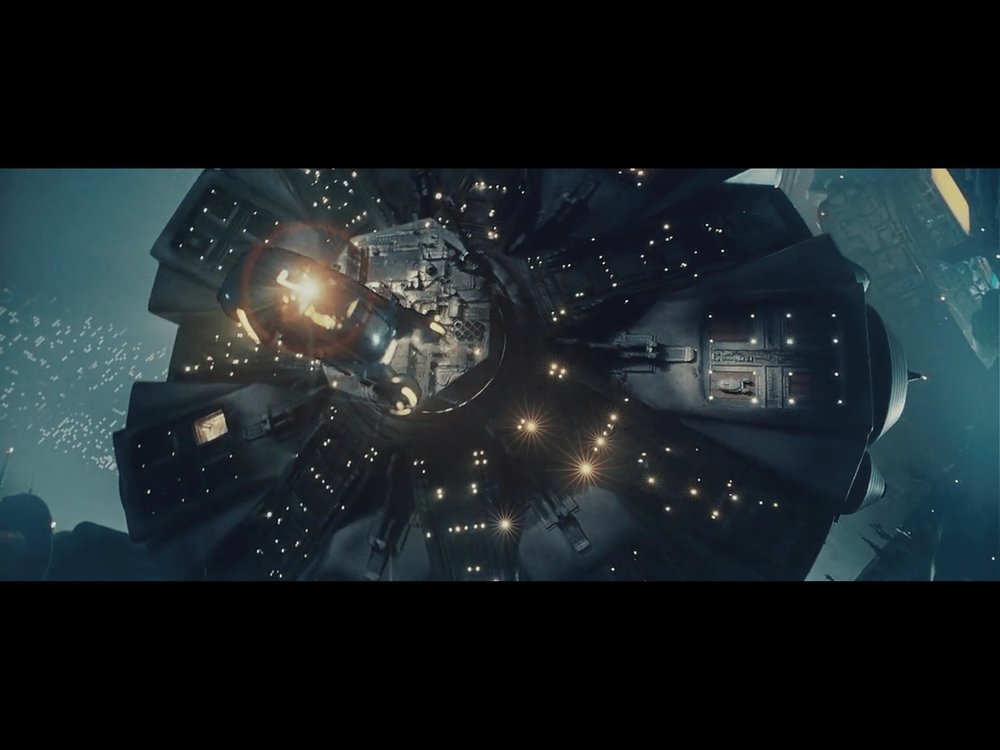 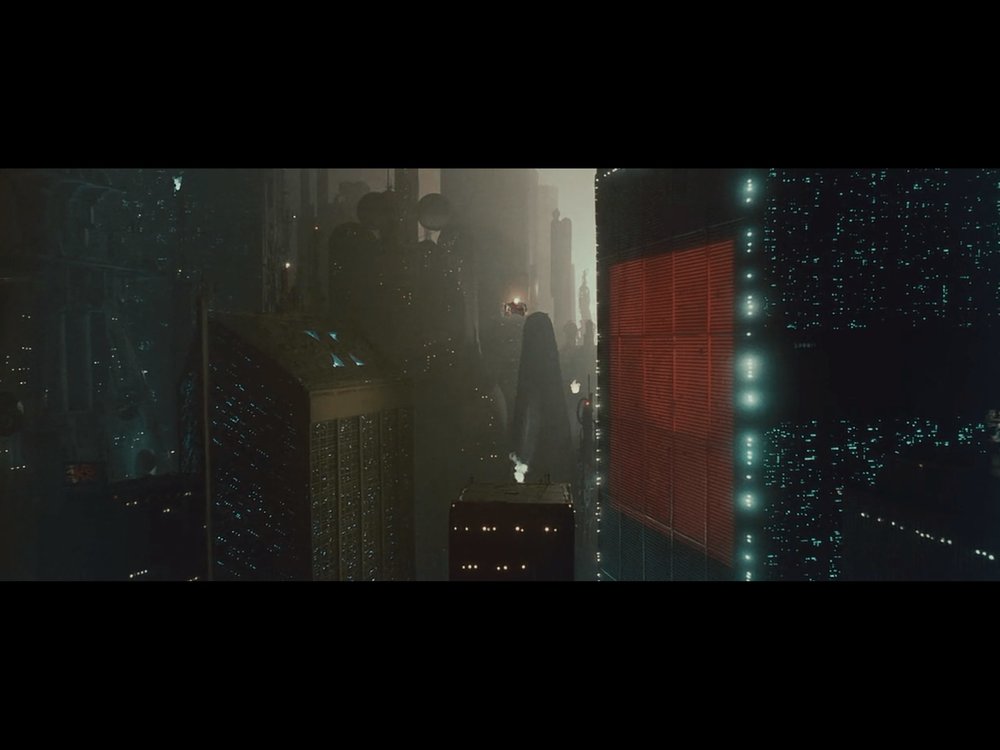 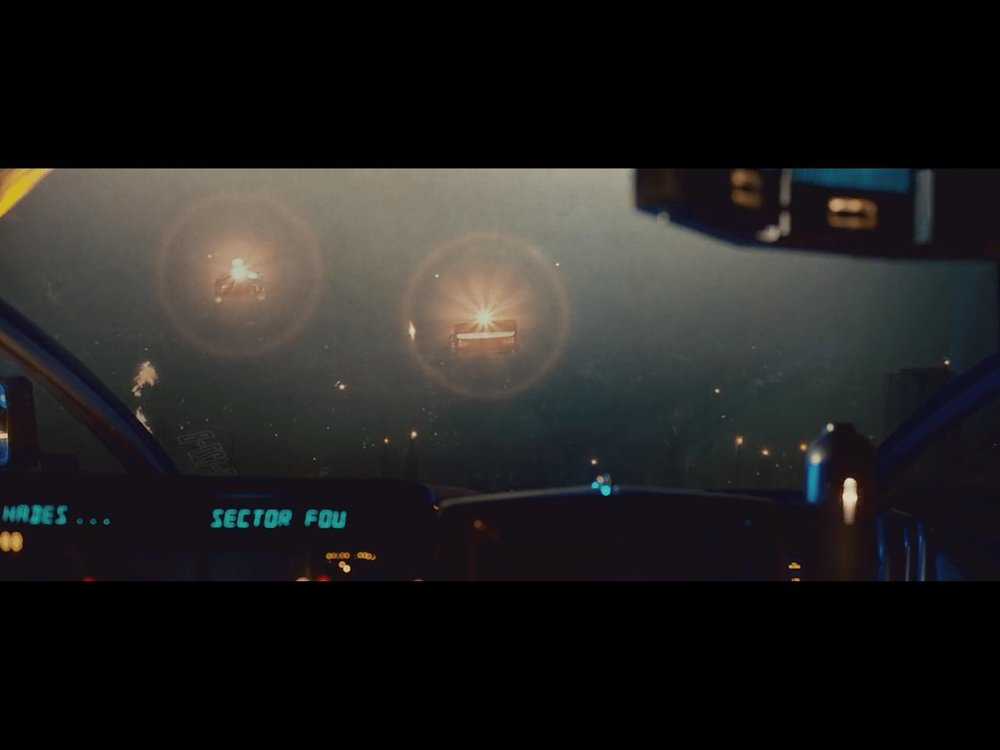 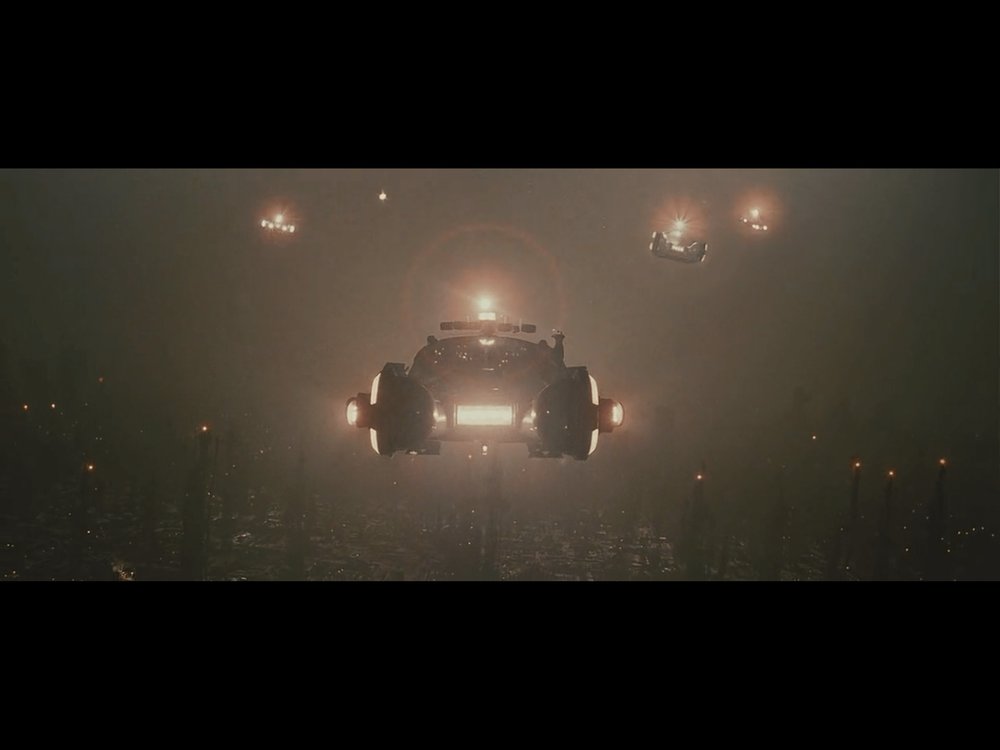 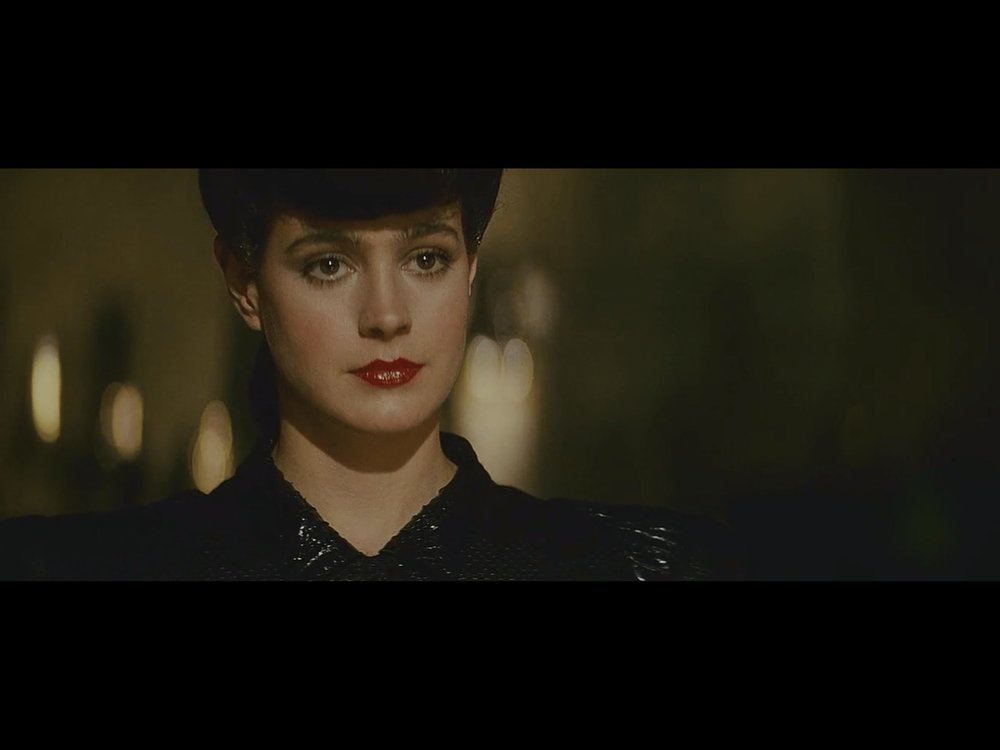 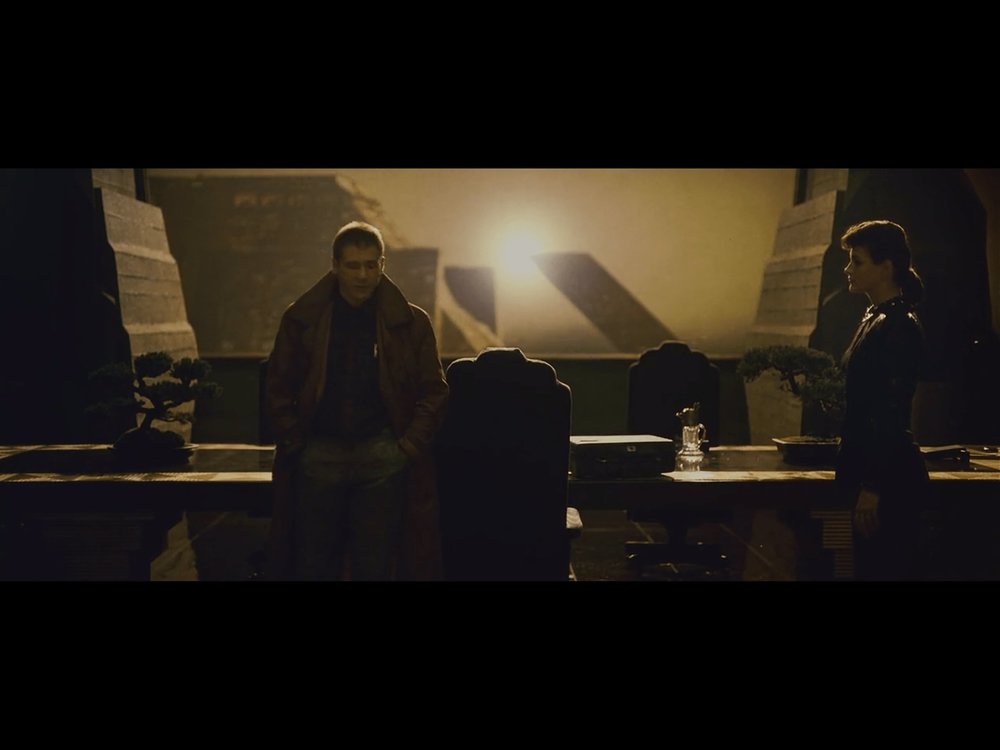 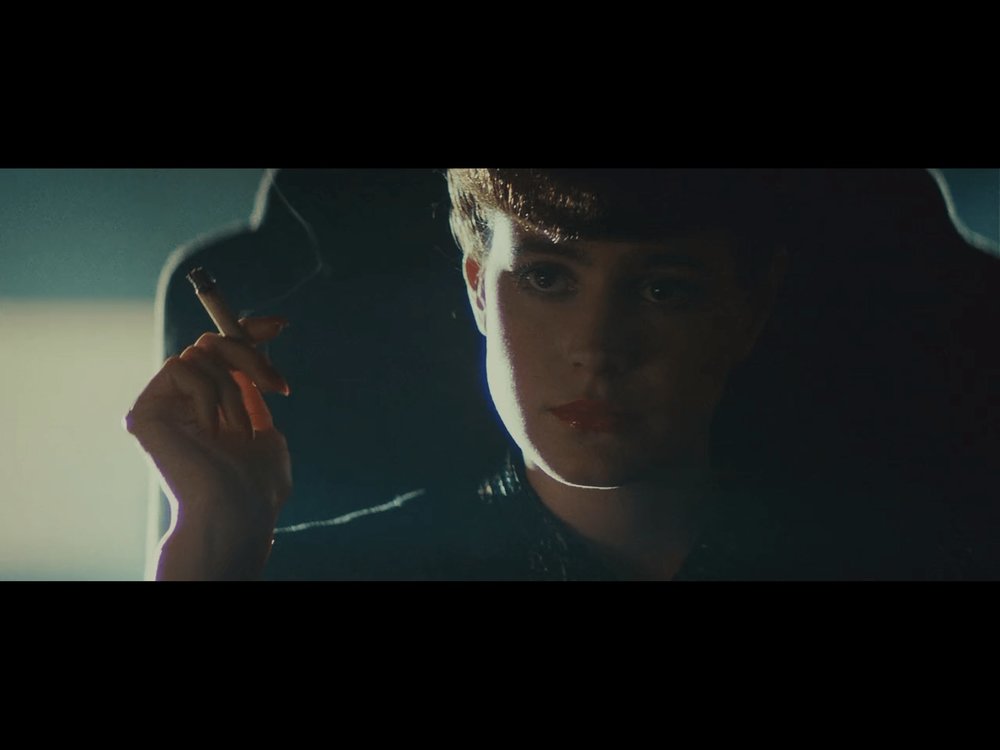 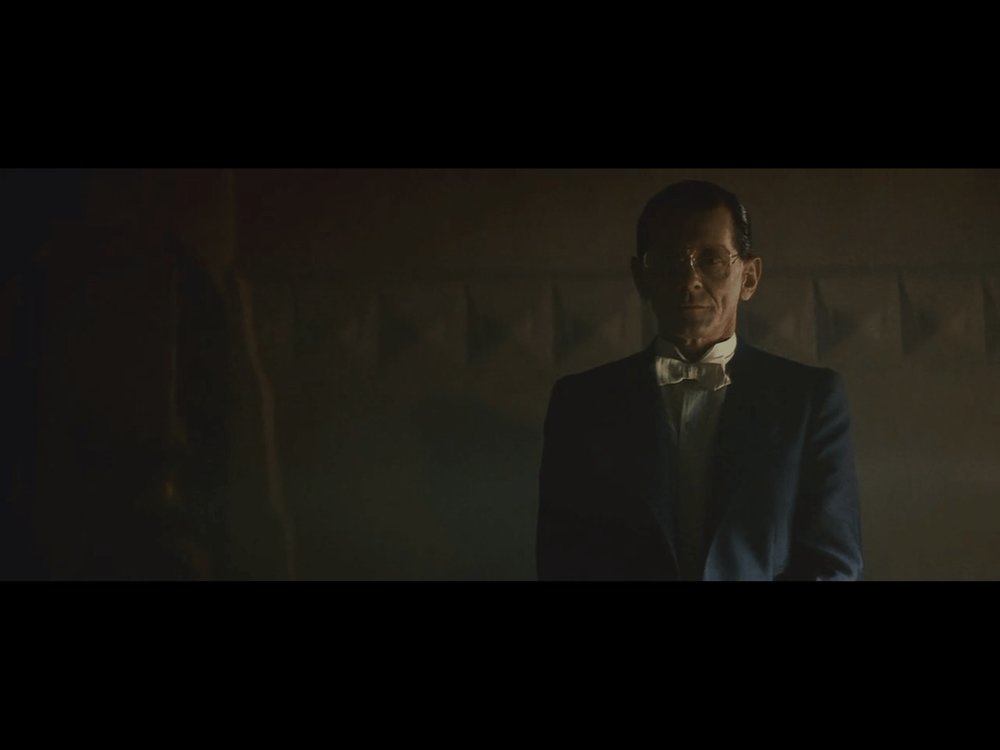 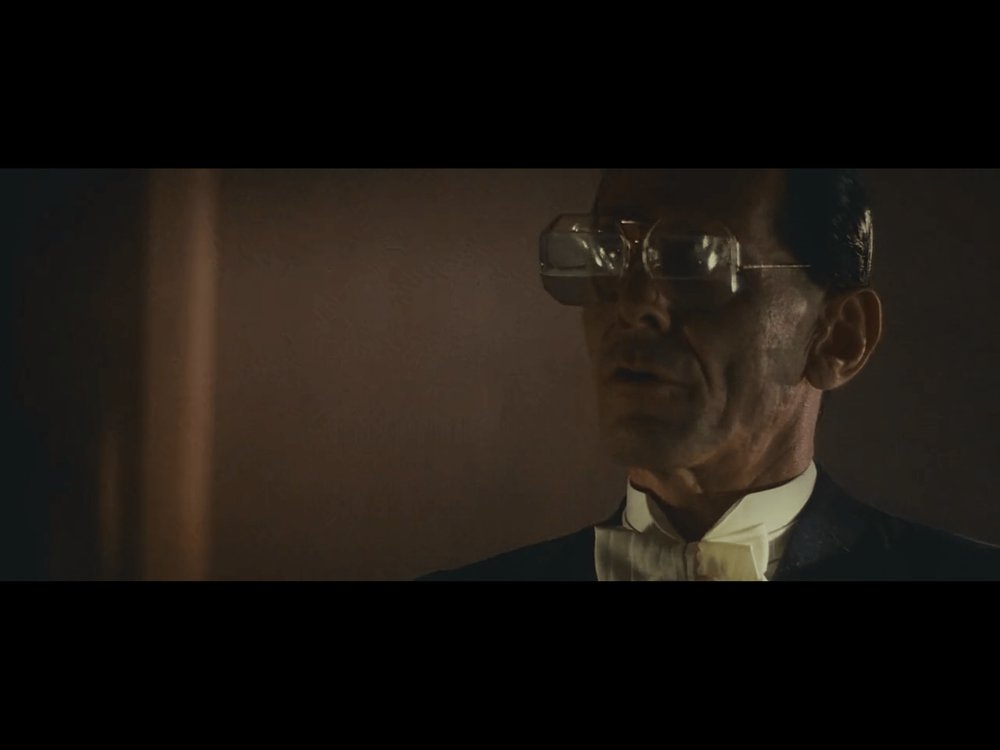 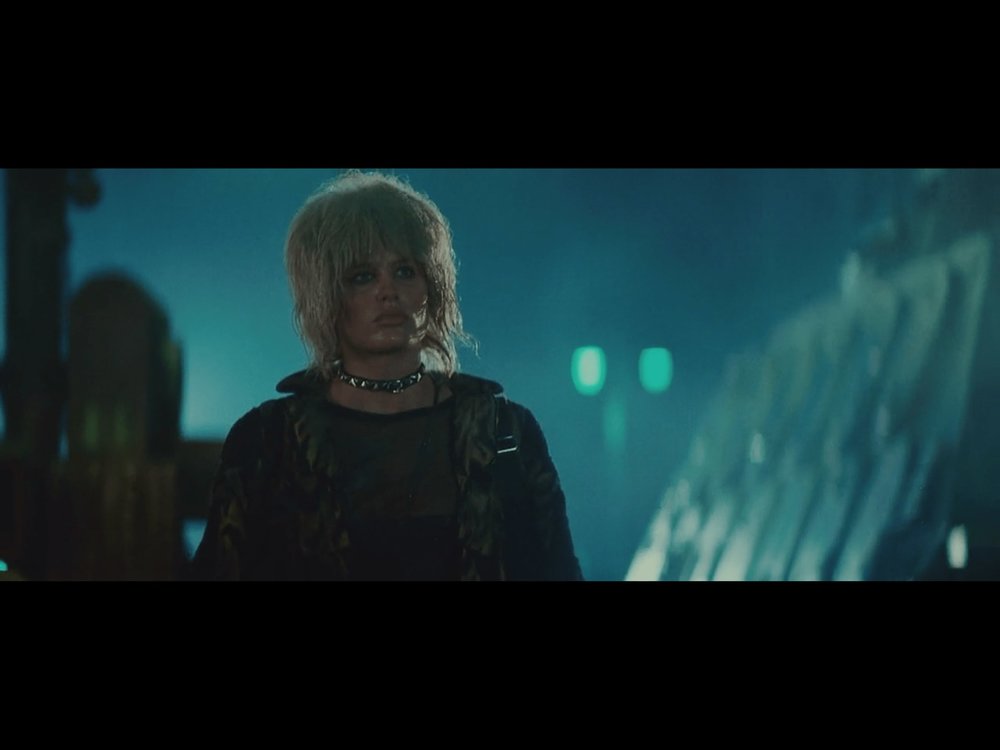 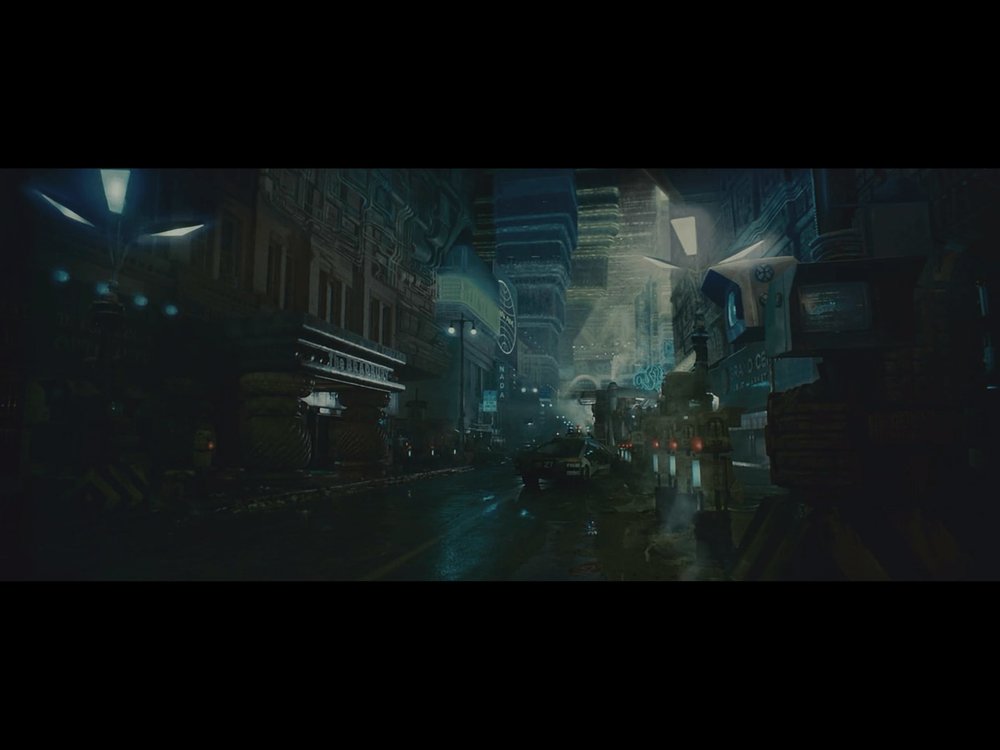 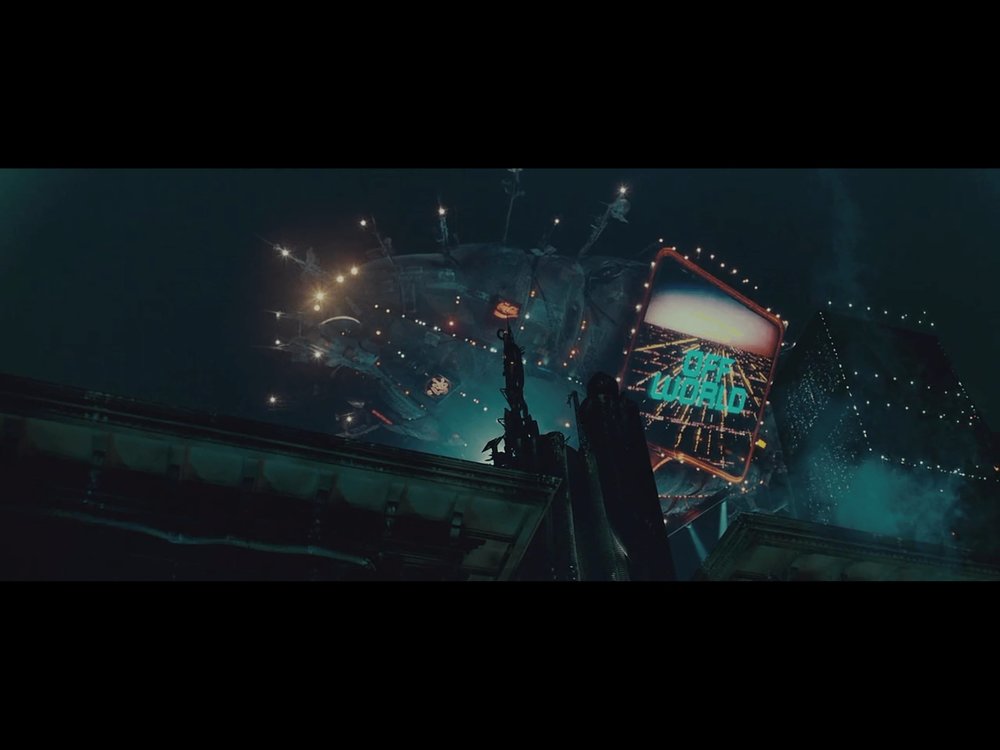 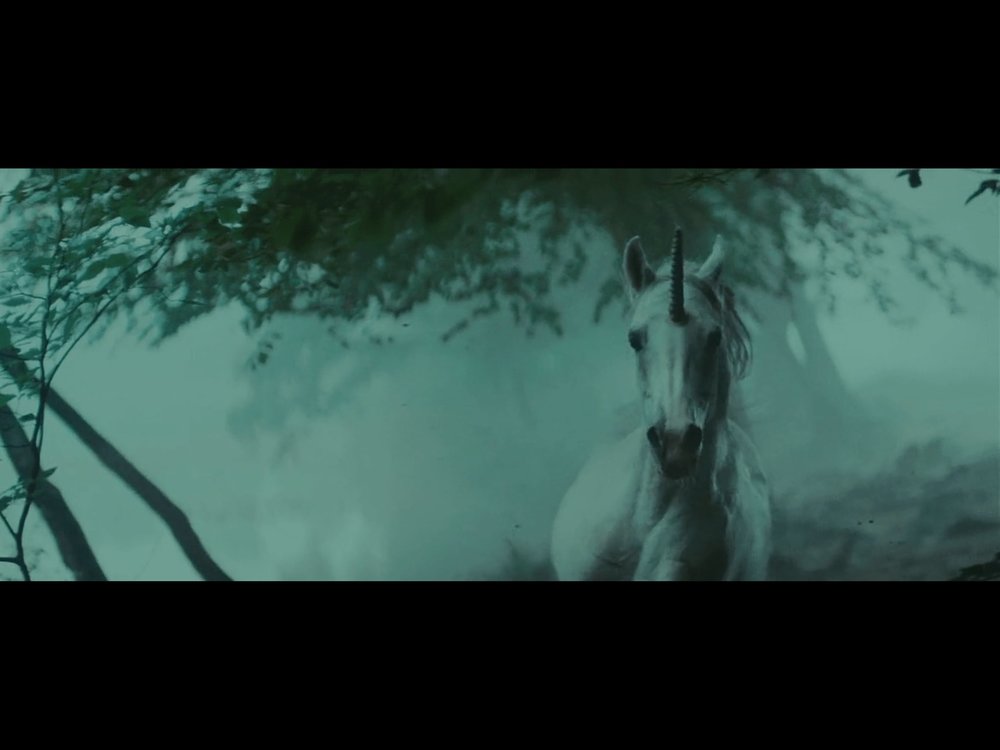