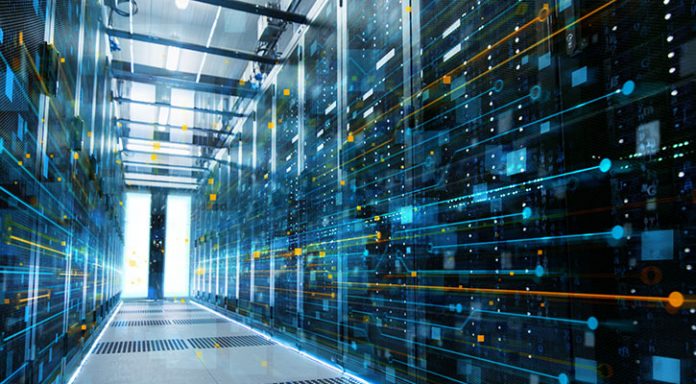 In order to meet the technical demands of recent times artificial intelligence is going to be the next big focus in technical courses.

ITI curriculum will be prepared in such a way that students can meet the evolving demands of the industry. Technical education minister Yashodhra Raje Scindia, in this regard, has recently directed the authorities to take necessary steps.

There are 1,143 ITIs across the state including 243 government-run-campuses. Despite being an important part of the educational system, ITIs are imparting traditional training in these campuses.
Scindia said that the time has come to change this perception. “The importance of ITI could be gauged from the fact that there are over a 1000 campuses across the state. Artificial intelligence is the need of the hour,” said Scindia. Artificial intelligence(AI) is demonstrated by machines, unlike the natural intelligence displayed by humans and animals.

Scindia said that as a pilot project 4-5 ITIs will be selected where artificial intelligence and modern trades will be introduced.“Others will be included later. It will help us understand the response of the students,” she said.
“Why aren’t the ITI students in demand for the industry? The only thing required will be the kind of skill, the industry needs. We want to make our ITI students capable of fulfilling those demands,” said Scindia.
She also said that to get better results from ITI, it is necessary to recognise the deficiencies of these institutions. In order to achieve the objective, she has asked the officials to form cells. “These cells will identify help those ITIs whose performance is not good. By filling these gaps we can help youth in entering the desired industries,” said Scindia.

The Times of India :https://timesofindia.indiatimes.com/city/bhopal/artificial-intelligence-in-iti-syllabus-mp-minister/articleshow/77542628.cmsia